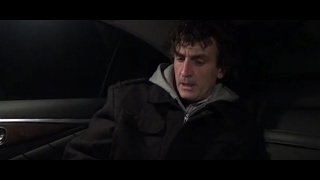 End the War on People - Justice for Paul James.

Paul goes on the offensive. His hunger strike has now become a fasting after a request from the CSA as to encourage Paul to begin eating. Paul confronts the CBC, reveals errors, and alternative facts by York University regarding Paul's health and departure from the institution in 2009. While Paul does not want the ultimate outcome, as delivered to Winston Smith in George Orwell's 1984 to be replicated, he accepts that without public support and outrage…it will become his real 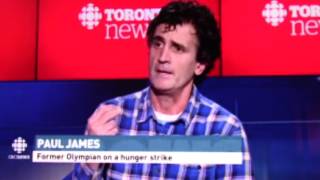 Paul speaks with Dwight Drummond of the CBC regarding his hunger strike.

Paul speaks with Dwight Drummond of the CBC regarding his hunger strike; and to raise awareness regarding the discrimination and injustice caused by the stigma of drug addiction. Correction by the Canadian government on the injustice Paul faced through the Canadian Judicial system against York University will make organizations accountable if they discriminate against their employees. #JustinTrudeau #injustice #addiction #isolation #bellletstalk #mentalhealth #discrimination

Fighting Back against Bullying the Essence of Stigma

Political Stigmatisatio Ignorance, Malevolence or a Nexus of Both; Tony Adams; Paul Merson